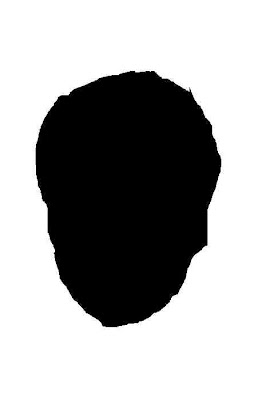 As I have mentioned several times, there are many nationalities here at the Summer Peacebuilding Institute.  It struck me at some point how we were relating to one another – simply as human beings, and not on the basis of nationality or religion.  That may seem a pretty obvious thing to do, but it’s surprising how often we relate to others on the basis of difference, rather than on what unites us, that is, our common humanity.

We heard a speaker from Egypt last week talking about the problems of the Middle East, and a follow up discussion was organised for all those interested.  I joined a group of about 15 people from Egypt, Iran, Afghanistan, Israel, Jordan, Syria, Iraq and Iran sharing experiences and views about the Middle East.
In that, and all the other discussions and training we have had, religion has not been something that divides us.  What has united us, apart from this basic humanity, has been our common concern to work for peace with justice.
Wherever you are are, seek to meet with people who are different to you, whatever that difference may be – race, religion, educational background, colour, political persuasion or indeed anything that would divide us one from another.  It is only in such engagement – putting a human face on those who are different – that we will be able to learn to understand and grow in our efforts for peace.

I am retired, having worked as a secondary school teacher for 17 years, and as an ordained minister in the Church of England for 23 years. We now live in Gloucester, and I have been able to spend more time in retirement writing - especially for this blog. View all posts by Jonnyfun.E